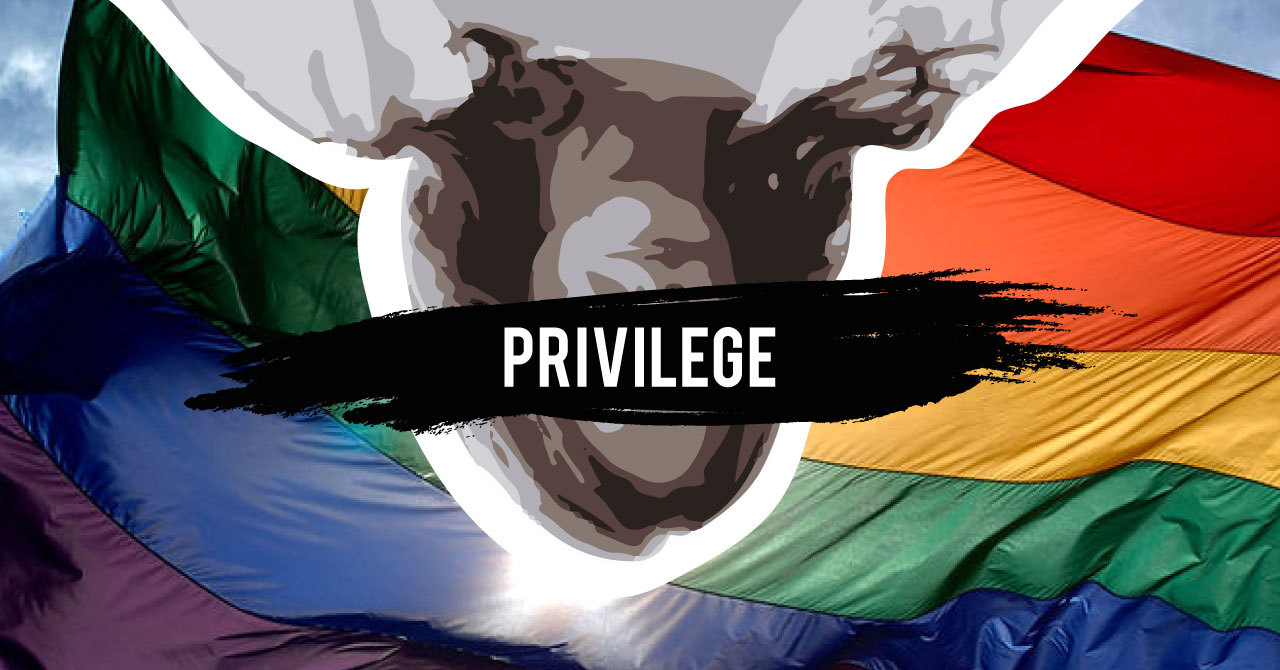 Caitlyn Jenner and the High Cost of Privilege

Caitlyn Jenner is possibly the most harmful personality in the culture war for LGBT rights, acceptance, and visibility . . . period.

Last week, the avowed Republican stopped in Washington, D.C., to speak with Vice President Mike Pence whilst on tour promoting her tell-all memoir, the titillatingly-named, The Secrets of My Life, the title of which alone is enough to give worried pause to members of the LGBT community (such as myself). What of these titular secrets do we not yet know? That the Olympian kept her gender dysphoria under wraps until in her sixties? That her coming-out process was agonizingly drawn-out and resulted in her divorce? Or, as I suspect, are we going to be treated to anecdote after anecdote about her wearing women’s lingerie and having gender confirmation surgeries? The consolation here is the hope that being transgender has mainstreamed enough now that the average American isn’t interested in hearing transphobic tabloid sensationalism anymore.

The meeting with Pence–details of which remain scant–may set the new high watermark in Jenner’s relatively short tenure as a prominent trans media personality; while her coming-out interview with Diane Sawyer was just two years ago, it seems like she’s been in the spotlight for longer than that, likely due to her affiliation and frequent appearances on her family’s multiple reality TV programs, such as Keeping Up with the Kardashians. What common ground could these two prominent, though disparate, figures have in common? Pence, if you’re not familiar, has a lifelong history of overt attempts to legislate anti-LGBT laws into existence going all the way back to the early 1990s, when he argued as head of the conservative think-tank, the Indiana Policy Review, “Homosexuals are not as a group able-bodied. They are known to carry extremely high rates of disease brought on because of the nature of their sexual practices and the promiscuity which is a hallmark of their lifestyle.” The list of his many, many well-documented attempts to restrict rights and disenfranchise the LGBT community is too long to examine in any detail, but if you’re interested, please check out any of the many articles that have already made lengthy record of his anti-LGBT actions as an elected representative.

The obvious connection here is that both Ms. Jenner and VP Pence are Republicans. The not-so-obvious connection is why Jenner considers herself a conservative at all. After all, in 2016 the GOP National Convention ratified an official party platform that supported conversion therapy for minors, legal protections for people unwilling to do business with LGBT citizens due to “sincerely held religious beliefs,” and laws that would make it legal to discriminate against queer Americans for employment and adoption. This was the platform that caused the Log Cabin caucus to walk out during the ratifying vote (though it didn’t stop them from still supporting the Trump/Pence ticket, after all). What keeps Ms. Jenner holding comfortably to this party? The answer is, simply, because she’s an extremely wealthy white person.

Let’s talk about a typical transgender experience in Trump’s America:

Unless you grow up in a remarkably progressive family and/or geographical area, you will be raised in a local culture that is hostile, inhospitable, and (if rural) has very limited resources to help anyone struggling to understand their gender incongruity. Your school won’t know how to help, your classmates will feel emboldened to humiliate you, and there’s a one-in-four chance you’ll make a serious attempt to end your life. Hopefully you’ll have a supportive family; if not your chance of suicide is much higher.

Once through that, you have the rest of your life to look forward to, such as possibly late transition, insurance companies that cover almost no part of the common therapies and surgeries that will cost tens of thousands of dollars out-of-pocket, employment discrimination, housing discrimination, significantly increased risks of homelessness and HIV infection, and being part of America’s class with the highest murder rate of any minority group.

If you’re lucky, you’ll at least be White. If you’re Black, Brown, an immigrant, disabled, or severely mentally-ill, you will have it much worse. If you hit multiple checks on that ticklist, well, godspeed, friend. The odds are not in your favor.

These are problems that the GOP isn’t just refusing to address, they’re actively working to make these conditions worse, and Trump started just weeks into his presidency by removing Obama’s Justice Department order that essentially recognized transgender people as a protected and distinct class. Jenner did in fact criticize that decision, but has even just recently gone on record saying she still supports the President and does not regret voting for him.

As far as we know, Ms. Jenner is not an especially religious person, nor a corporate lobbyist, nor a White nationalist, nor a homophobe. She is, conversely, part of the coastal media elite that are so popularly made the target of right-wing rabble-rousers–including the President–and represents a multitude of sins that purport to rankle the social conservative bloc by her being divorced, lesbian, and transgender. By process of elimination, there’s not much left on the table for two people like Jenner and Pence to kibbitz about. Maybe they talked about their shared love of an expansive energy policy and supporting a robust American manufacturing renaissance that will never actually happen. Or maybe they’re oblivious to the plight of people they should feel the most kinship and affection for, and they just spent the whole time talking about how to lower tax rates even more for the ultra-wealthy.

Much like how Mike Pence is a poor example of the charitable potential of America’s Christian community, Caitlyn Jenner’s oblivious abandonment of her own minority makes her a terrible example of the American transgender experience and an unqualified advocate for LGBT rights and citizens everywhere. As someone who should be familiar with how self-identification within a toxic identity culture can fester and cause harm, Ms. Jenner’s apparent policy of “screw you, got mine” needs reckoning with reality.

Or she needs to go away.

243
Previous Recent Unemployment Trends
Next The AHCA Is Monstrous