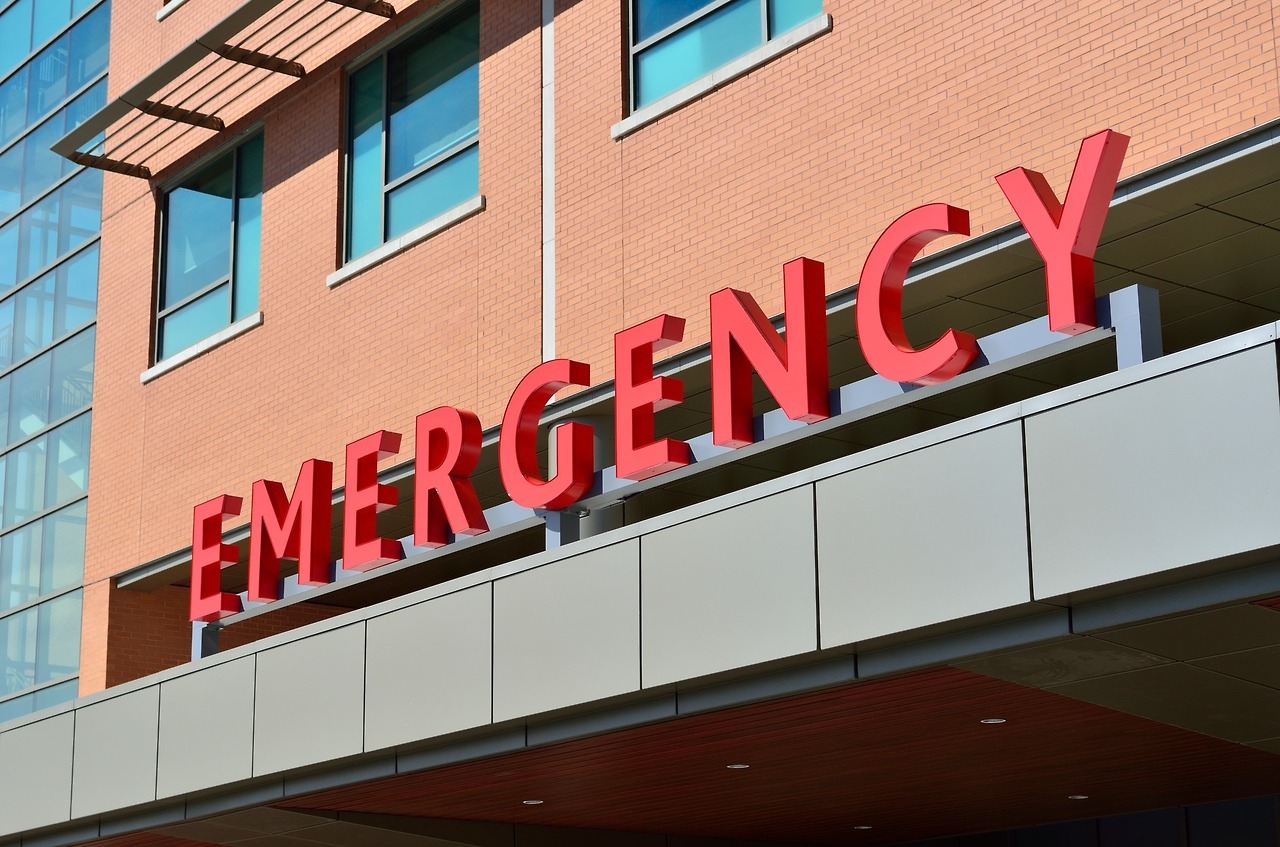 The AHCA Is Monstrous

As I write this, Republicans in the House of Representatives have just voted to repeal the ACA and replace it with the AHCA, an ill-defined bill which most of the Representatives cannot claim to have even read. As far as anyone can tell the bill only exists as a vague set of ideas and promises. We do know from the previous attempt at passing it and the publicized changes that tens of millions of Americans are going to lose their health insurance and many will die. We also know that they needed every single last one of the votes they received; every one of the representatives that voted yes on this measure had the power to stop this madness and they chose not to. Many of them knew it was unpopular; my own representative, Elise Stefanik (R-NY) has been avoiding the public eye and her staff have not been answering the phone, and she was hardly the only one.

Hope is not yet lost, as the bill will now go to the Senate and ideally cooler heads will prevail. That, however, is not a certainty. Even if it were, it needs to be known that Republicans in the House of Representatives are not good people, they are not representatives of the people they were voted in by, they are not a group of reasoned intelligent politicians. They are awful, selfish, and at this point monstrous individuals who are willing to play with fire to try and make themselves look good. They are so disconnected from the public, so insulated, that they have no qualms about passing an effective death sentence for people they supposedly represent.

Representative Brooks (R-Alabama) argued that only people who lead bad lives get sick and then the rest of his ilk implicitly agreed as they one by one voted yes on AHCA.

You have a voice and you have power, no matter what anyone tells you. The Republican Representatives are banking on you being too apathetic, or too easily swayed, or too forgetful to vote against them. Do not let them be right. They serve at our behest, we are their bosses, and it is time to let them go. Get out there in the coming months and give them hell for this. Show them how much we care.