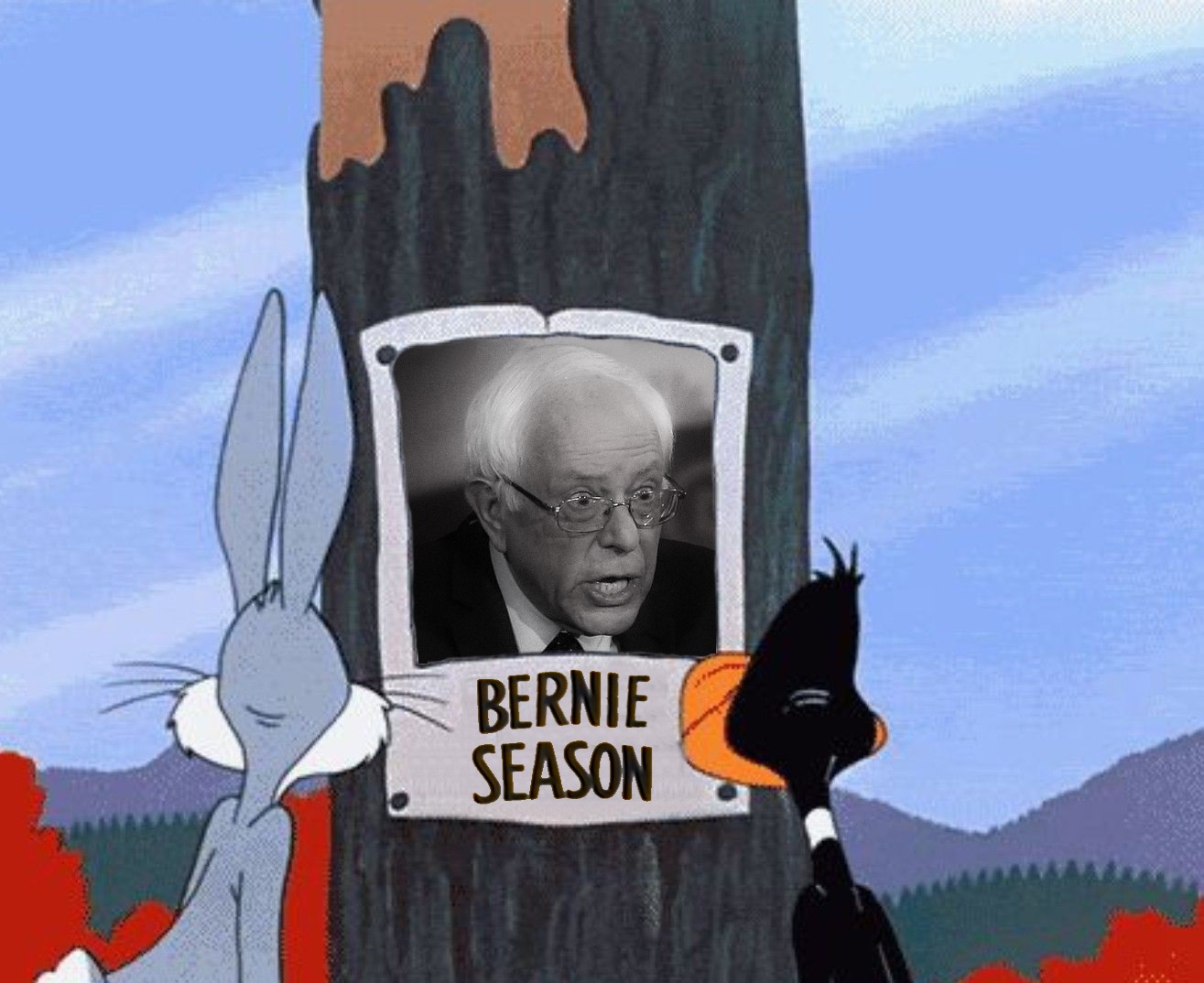 Jonathan Martin recently wrote an article in The New York Times about efforts by elements in the Democratic party to organize opposition to Bernie Sanders’ primary campaign. The article was remarkable mainly for what it did not address, which is what these Anybody But Bernie activists’ objections are to Sanders winning the nomination. The article is pretty well summed up by the passage “…mainstream Democrats are increasingly worried that their effort to defeat President Trump in 2020 could be complicated by Mr. Sanders, in a political scenario all too reminiscent of how Mr. Trump himself seized the Republican nomination in 2016.” Nowhere does Martin indicate the origin of these worries, of which he gives many examples:

So, if we’re reduced to reading tea leaves, it appears that Martin captured two major phenomena: 1) Clinton campaign operatives still have an ax to grind with Sanders, and 2) people with lots of money, or who are going hat-in-hand to people with lots of money, don’t want Bernie to be the nominee. The first, while childish, is at least understandable, given that for all her faults Hillary Clinton seems to engender a lot of personal loyalty in her subordinates. The second seems to be where the real story lies, to the extent that Martin has a story at all.

Why would the Democratic moneymen be opposed to Sanders? Perhaps they’re afraid he’s going to win the nomination but lose the general election. That’s certainly a possibility, but it would have been nice to see somebody in the article actually articulate that concern and their reasoning — it wouldn’t be all that hard, as even Torchlight’s staff have aired various concerns about Sanders, such as his age, his apparent difficulty engaging with social issues outside of class (e.g. sexism, racism), and the lack of enthusiasm for his candidacy in minority communities in 2016.

On the other hand, maybe they’re afraid that he’s going to win the nomination and win the general election. Now, to be fair to the Sanders opponents, that insinuation is cynical, insulting, and only about 75% likely to be correct. But Martin left his readers completely in the dark as to why so many people behind the scenes are opposing a candidate who seems at least reasonably plausible as a contender. Even more surprising is that his editors let him do it.

There’s a reasonable chance that Martin really didn’t realize that he was missing the core issue in his story. Near the end he writes “…the peril of rallying the party’s elite donor class against a candidate whose entire public life has been organized around confronting concentrated wealth is self-evident: Mr. Sanders would gleefully seize on any Stop Bernie effort.” Martin presents this as if it were some rhetorical trap, but it’s simply a fact: Bernie Sanders is facing an effort by the wealthy to bar him from power in the face of significant public support. If “the donor class” can’t present a facially plausible explanation for their opposition (whatever their real motivation), voters are likely to read it as class warfare, and if Sanders reinforces that idea — David Brock is quoted musing he’d push the narrative “rich people don’t like me” — voters will probably take his word for it.

So how did this article leave out one of the five W’s, “Why?” One possibility is that this was a variant on horse race journalism, and that habits developed from laying out who’s in front and who’s behind in the polls without context produces jarring results when they slop over into coverage of small factions jockeying for position within the party apparatus. Another possibility is that the Times simply considers the reasons one would oppose Sanders to be self-evident, and not particular to the individual actors cited in the article, and thus not worthy of comment or inquiry. But the key might be when Martin writes “(f)rom canapé-filled fund-raisers on the coasts to the cloakrooms of Washington, mainstream Democrats are increasingly worried”. Sanders consistently leads the polls among declared candidates, trailed by several other candidates with similar policy positions, so it seems odd to cast him as outside the mainstream. However, it has taken three years of Trump’s increasing domination of the GOP for outlets like the Times to accept that Trumpism is the GOP, so they may simply be slow in recognizing that the Democratic party has also changed significantly in that time, regardless of whether the party leadership and major funders are ready for it.

There is plenty to complain about in common political coverage: ignoring policy in favor of personalities, going all in on the horse race, and the old reliable implicit sexism and racism. But if reporters are going to cover behind the scenes machinations, they should at least get at why the movers, shakers, wheelers, dealers, rats and snakes are doing what they’re doing. Otherwise they aren’t even reporting, they’re just gossiping. And I think we can agree there’s already enough reality show effluent polluting our political coverage these days, thank you very much.