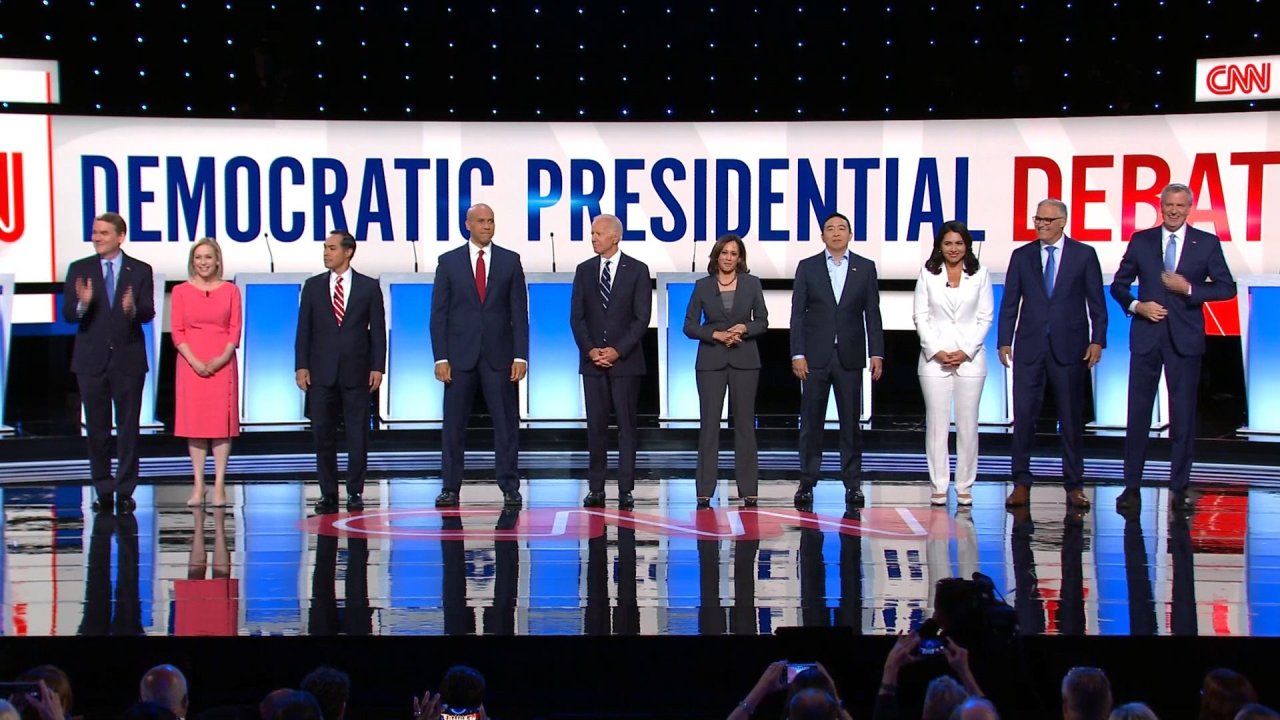 The second set of debates in the Democratic 2020 presidential primary has concluded, but we at Torchlight believe that CNN’s moderators missed a few important areas of inquiry for the twenty candidates on stage. In part 4 of our continuing series, here are 11 questions we wish the second night debate participants had been asked:

1. Senator Kirsten Gillibrand, how do we address the rise of hostile misogynist subcultures online, such as GamerGate and the incel community? What role do government tools designed to fight the spread of ideologies like ISIS and other terror groups have in that effort?

2. Mr. Andrew Yang, when the Social Security program was first passed in 1935, it excluded nearly half of the workforce, including many jobs predominantly held by women and racial minorities, and only later expanded to cover everyone. What value does the universality of Universal Basic Income provide in terms of the political viability of such a program? 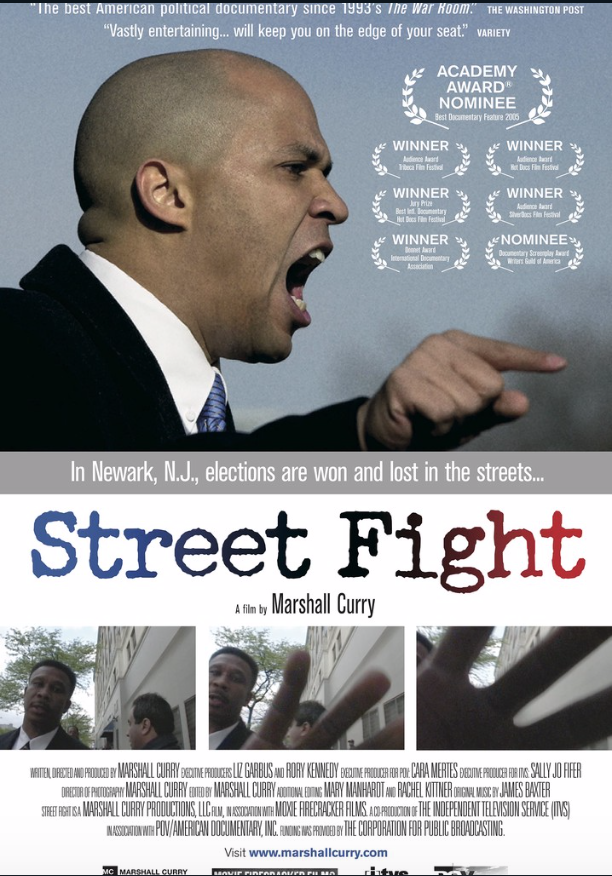 3. Senator Cory Booker, all politicians have public jobs, but you have taken this somewhat to an extreme; for example, your 2002 campaign for Mayor of Newark was the subject of a documentary film named Street Fight. Broadly speaking, the Heisenberg Uncertainty Principle tells us that the act of observing something changes its behavior. How has life in the public eye affected who you are and how you behave? How different are you in private from who you are now, on stage?

4. Senator Michael Bennet, the filibuster is an enormously powerful tool for an individual senator, but a thorn in the side of any president, as it allows any one of 100 senators to halt almost any significant legislation. Yet it is fundamentally a tool of minority control that has historically most often been used against civil rights legislation. You have stated that you’re against eliminating the filibuster; how can you honestly say that any of your policy proposals will pass through the Senate if the majority party cannot proceed without the approval of the minority party?

5. Mayor Bill de Blasio, you are six feet, five inches tall. Donald Trump is six foot three. (Hillary Clinton is five foot five.) The taller candidate has won the general in two thirds of all US presidential elections since 1900. But height carries with it other correlations: tallness is associated with higher educational achievement, career and romantic success, and is linked with increased happiness and self-esteem. To what extent is your height either an implicit argument for your electability, or a form of privilege that is partially responsible for your life’s achievements?

6. Secretary Castro, you’ve pledged to change section 1325 of the US Code, a law that makes crossing the border a criminal, rather than a civil, offense, and argued that one reason for doing so is to prevent a president like Donald Trump from using that law to separate families at the border. Of course no Democratic president would use 1325 in this manner; the point is that there will be future presidents with whom you will disagree on this issue, and the presidency itself must be safeguarded against them. To what extent are democratic reforms, including the Supreme Court and filibuster reform, the expansion of voting rights, and potential statehood for DC and Puerto Rico, also about safeguarding the government from those who would abuse its power? 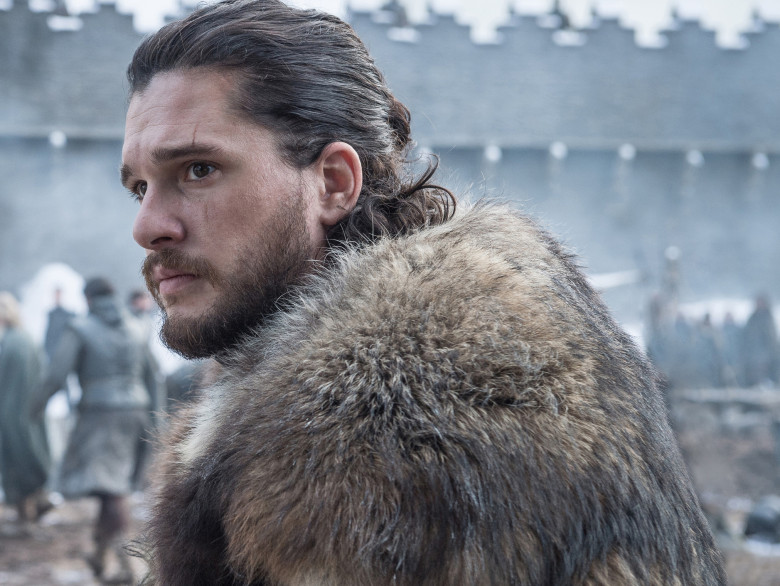 7. Governor Jay Inslee, you’ve made climate change your signature issue and say it will be your first and top priority as president. But although surveys say climate change ranks about fifth on the list of the most important issues to Democratic primary voters, you personally are polling at or below 1% in this race. In HBO’s Game of Thrones, Jon Snow also accepted leadership positions on the basis of caring the most about an impending cataclysm which the current rulers did not believe existed. Yet when it came time to choose a king, Jon Snow lost to his brother, Bran, under the argument that Bran had the better story. In any political system facing catastrophe from an outside source, what is the relative value of being pragmatically correct about the prioritization of policies versus having an inspirational narrative that brings with it the political support necessary to put those policies into practice?

8. Vice President Joe Biden, what is your best positive case for Senator Harris to be the Democratic nominee for President?

9. Senator Kamala Harris, what is your best positive case for Vice President Biden to be the Democratic nominee for President?

10. As of tonight’s debate, less than half of you on stage have already qualified for the next round of debates in September: only Senators Harris and Booker and Vice President Biden. In order to qualify, the rest of you need at least 2% support in four polls and 130,000 unique donors. Since the public has already heard from you and not yet given you enough polling or financial support, what would you add to the conversation at the next debate that you haven’t already said so far?

11. Finally, Representative Tulsi Gabbard, were you in the military?

Kyu Saiewitz
Kyu Saiewitz (they/them) is the Founder and Senior Managing Editor of Torchlight Media. They also write and podcast about film and other pop culture at We Have Always Lived in the Kraken. A USC alum and screenwriter, Saiewitz currently lives in Austin, TX, where they own too many board games. Find them on Twitter @astaereth
603
Previous 11 Debate Questions CNN Should Have Asked, Night One
Next Trump’s White Nationalist Administration Slaps Liberty in the Face Again