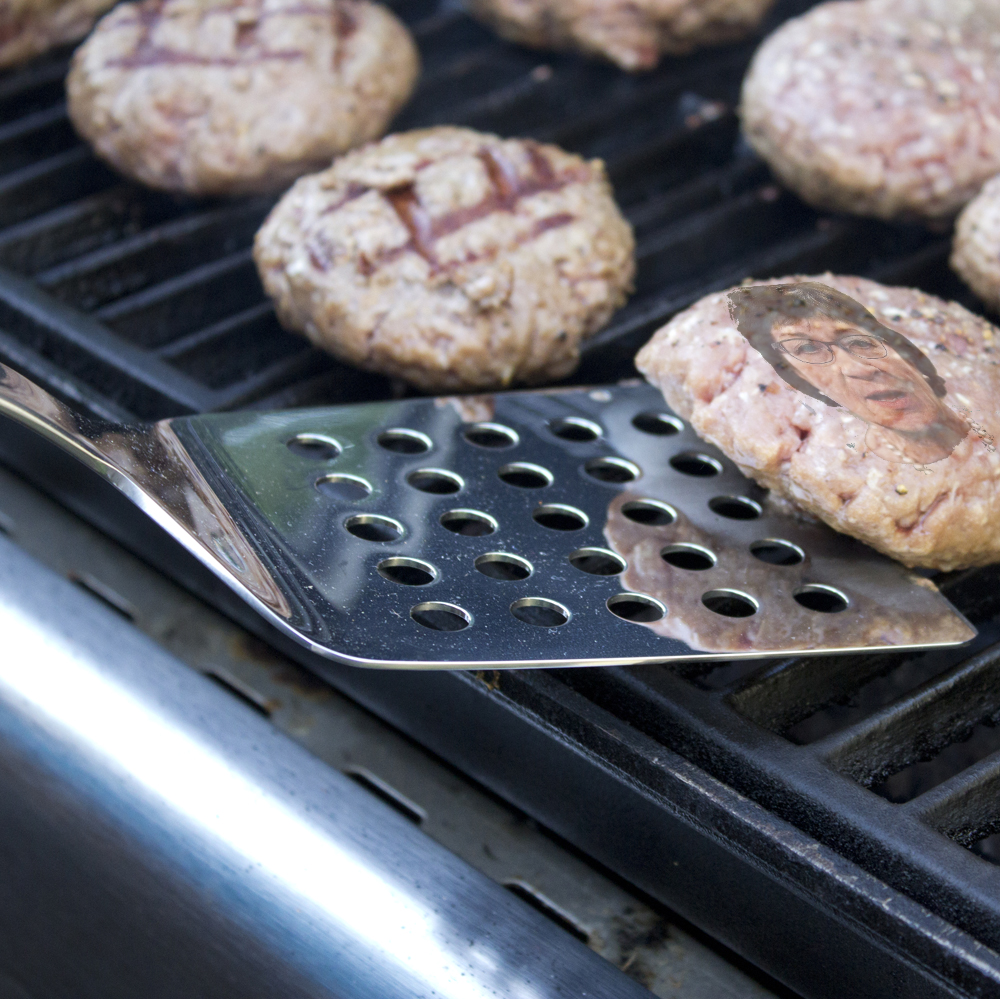 When Elizabeth Warren stepped out of the race for the 2020 Democratic nomination in the mists of pre-pandemic time (I.e. March 5), many people began posting memes about supporting her for Senate Majority Leader in 2021.  After a bit of thought the Torchlight editorial staff began discussing what that would require, so we have decided to investigate the GOP Senate seats that seem most likely to be vulnerable to being flipped.  As our starting point we decided to focus on those incumbents who seem most out of step with their electorates.  We’ve used FiveThirtyEight.com’s Trump Scores to find the GOP Senators up for re-election who have either voted with Trump far more often than would be expected given their states’ voters, or whose more-recently elected junior Senators are voting for Trump far less frequently, which would suggest an electorate open to parting ways with the President.

538 Stats: As of the end of March, Susan Collins voted with Trump 66.7% of the time, while her predicted rate based on the state’s political situation was 44.8% (Trump lost Maine by 3 points). Junior Senator Angus King, an independent that caucuses with democrats, votes with Trump 38% of the time.

Description: Susan Collins is almost a Senate Institution at this point. She is the Republican Moderate, the Adult In The Party. She is known for breaking with her party when she has to; unfortunately as her party has become more radical, she has broken with it less and less, proving the delicacy of such an operation. With the advent of the Republican Party becoming the Party of Trump, the veneer may finally have been completely removed.

Ickiness Level: Collins is known as one of the “Republican moderates”. However, since her well-publicized vote (alongside John McCain) to preserve the ACA, her highest profile votes recently have been confirming Kavanaugh for the Supreme Court, and voting against impeachment. Lately her much vaunted independence seems to be more talk than action.

Warchest.: $7 million Cash on Hand. She raised about $7 million for her 2014 campaign

Strengths: Collins has almost universal name recognition in Maine, and has a reputation for independence, and moderation.

Weaknesses: Collins defending Trump and voting to confirm Kavanugh has done a huge blow to her mentioned reputation as a moderate. Collins previously was known as being a defender of women’s rights (especially a woman’s right to body autonomy), and so confirming a Federalist Society man with a reputation for sexual abuse is not conducive to that.  Her voting for the Republican Tax Bill also did some damage. Collins’ vote to not convict Trump (along with her comments afterward, such as she believed he learned his lesson; she later clarified to mean she hoped he learned his lesson) is also going to be an issue.

Position on lead GOP issue: Susan Collins is usually reluctantly supporting many of the key issues the GOP supports today. She criticizes Republican efforts, but generally votes for them.

Position on lead Democratic issue: The main issue Collins diverges from her caucus on is a woman’s right to choose what happens to her body. Unfortunately, she voted to confirm several people onto the Supreme Court who disagree with this notion. Her positions, unfortunately for her, recently lend the image for someone who is willing to talk, but when it comes to votes or action, she toes the line.

Voting Mechanics (I.e. universal registration, mail in, etc.): Maine’s Ranked Choice voting encourages more voters, and creates a better representation of the will of the people. Republicans wish to repeal it, and have done all they can to prevent its implementation. Maine also has no-excuse absentee voting.

Plausibility of Replacement: This race seems to be very close, and will probably be quite close.

Probable Effectiveness of Support (1-10): This race is going to have/already has national attention. Any path for the Democrats to take the Senate majority essentially requires Collins’ seat. And this seat will take and has already taken a lot of money, both in and out of state. However, as name recognition is so powerful, anything to help Gideon over the top can’t hurt.  Rating: 7