Donald Trump’s administration is planning on drastically cutting funds to the Environmental Protection Agency. Recently leaked documents show across the board reductions of 25%, with some programs and funds being eliminated completely. This move backs up promises Trump made along the campaign trail to reduce government spending and push more of the financial responsibility towards 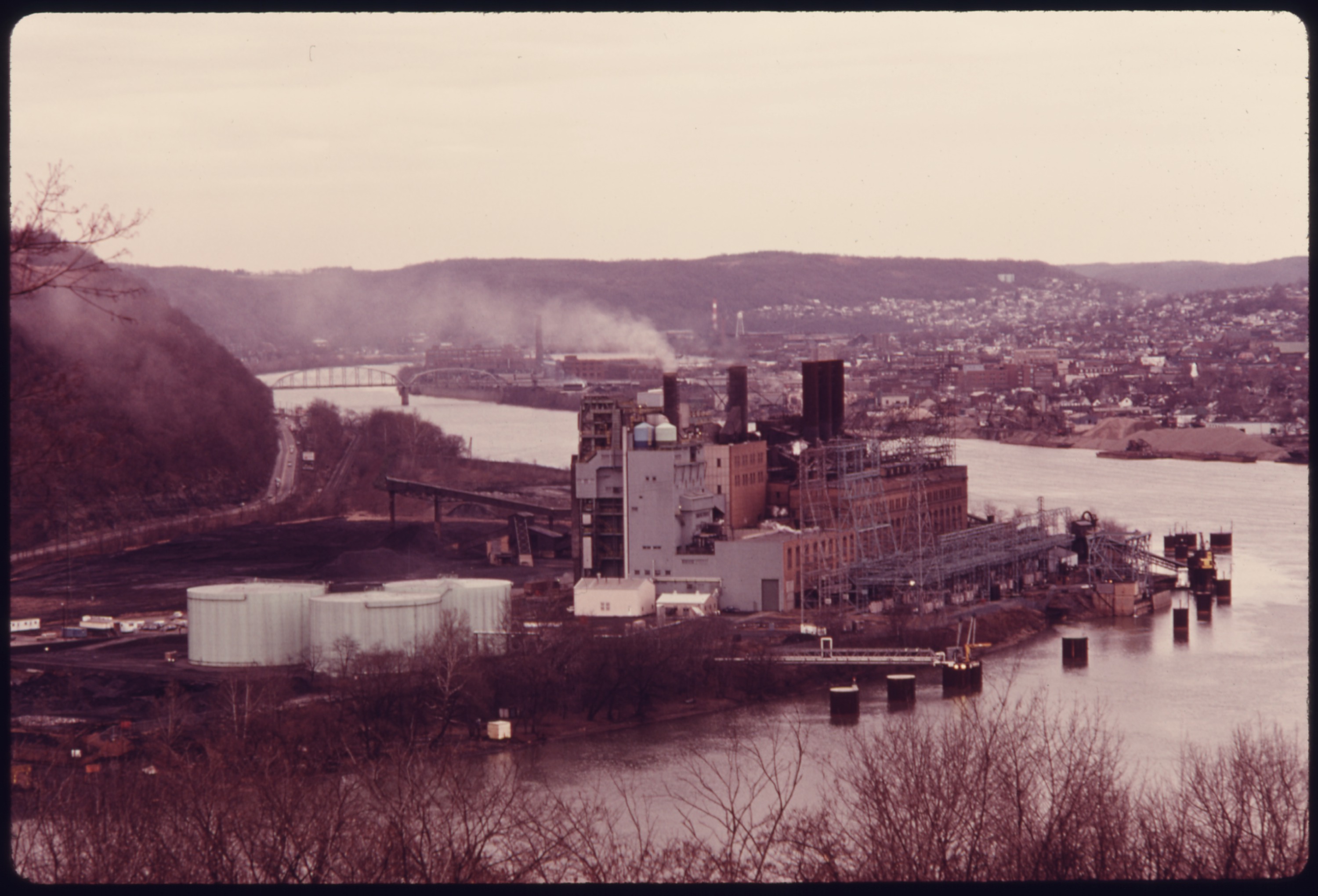